wh0wh0 (Jacek Prościński) is a drummer and electronic music composer. He works and lives in Gdansk and co-creates LLovage with Olo Walicki, LASY and plays in Perfect Son’s band.

Above all he is focused on his solo project wh0wh0 where he develops an individual drumming style. This is an accomplishment of deeply rooted dreams about a self-sufficient drummer who is capable of playing electronic sets using electrified and acoustic drums.

Currently we are working together on his solo album that is going to be released this year. Jacek already played 2 very well received concerts that became both a necessary and completely natural element of the creative process.

“His solo performance in Wrzeszcz was truly EXCEPTIONAL! Prościński introduced himself as a skilled drummer who is also great in layering various types of samples and electronic sounds along with his instrument. He creates breakneck forms with the intensity of Autechre or Aphex Twin tracks played live by one person. These are the tracks you want to listen to infinitely and his skills are not a circus trickery.” 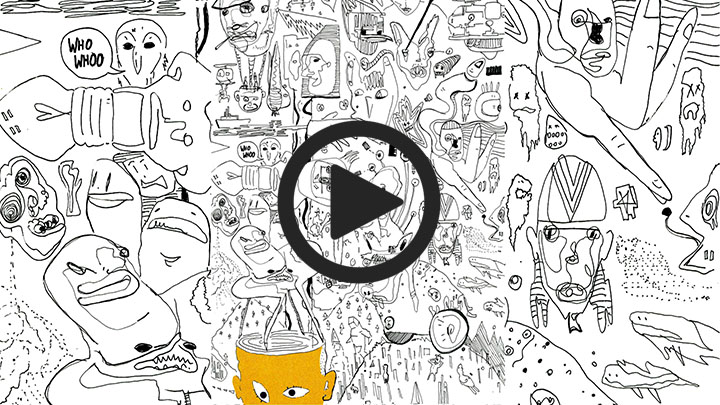 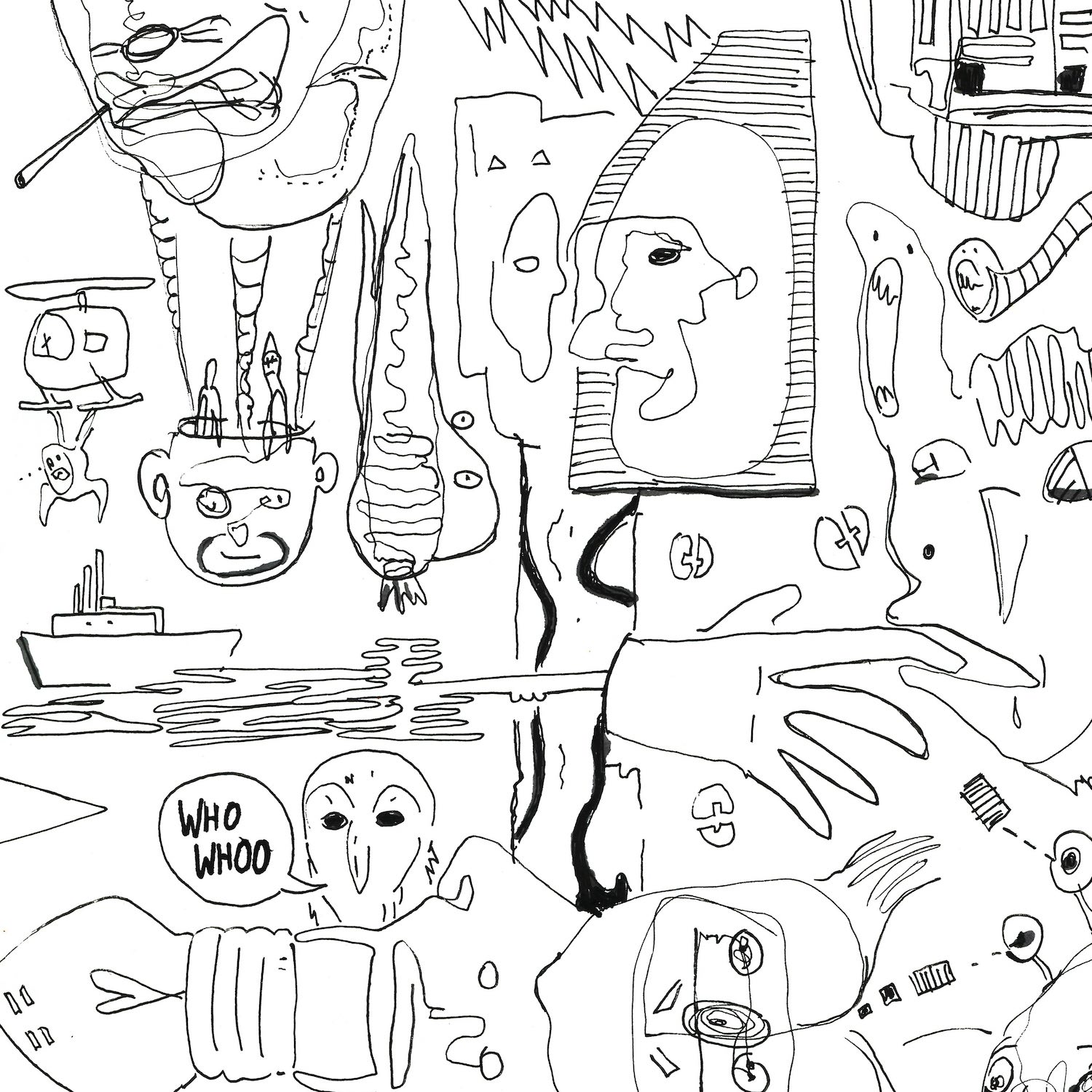